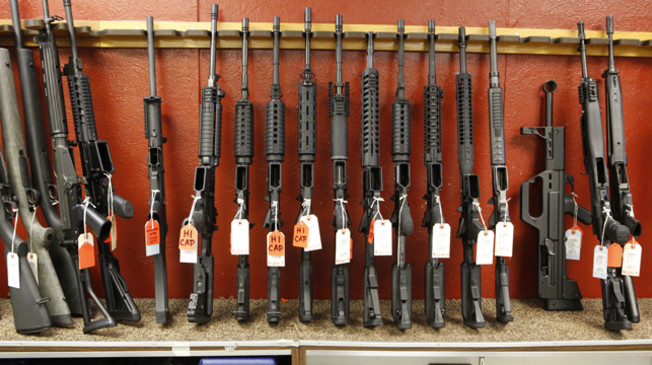 The National Rifle Association has filed a friend-of-the-court brief in a case in federal court in New York challenging the federal government’s data surveillance techniques, arguing the data collection violates the First Amendment and could undermine federal privacy laws that prohibit the formation of a registry of firearms or gun owners.

The gun rights group is supporting a request by the American Civil Liberties Union to reverse a ruling from the U.S. District Court for the Southern District of New York that upheld the surveillance policies.

The brief filed this month comes as privacy issues and government spying has once again risen to the forefront after Sen. Dianne Feinstein, California Democrat and chairwoman of the Senate Intelligence Committee, made the stunning accusation on the Senate floor that the CIA snooped through congressional documents related to the country’s detention and interrogation techniques.

CIA Director John O. Brennan has denied the snooping and the CIA has filed an official complaint with the Justice Department accusing Senate staffers of having stolen the key CIA document in the first place.

But the NSA case is illustrative of the odd bedfellows the issues of privacy, spying and government surveillance have created in recent years.