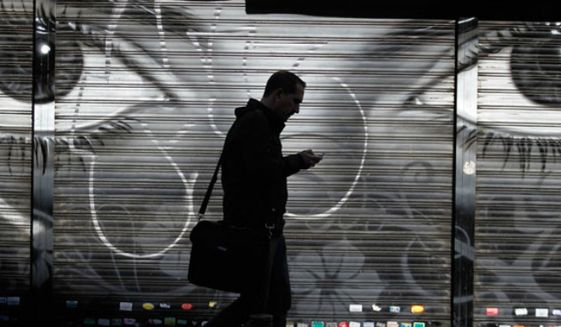 The National Security Agency released on Wednesday heavily redacted accounts of unlawful or improper surveillance conducted since Sept. 11, 2001, in response to a Freedom of Information Act lawsuit by the American Civil Liberties Union.

The documents confirm that communications to, from, or about U.S. citizens were “inadvertently” collected, often as the result of “overly broad or poorly constructed data queries” for many of the violations, although it also mentions that “misuse” of government surveillance — several of which reportedly were federal employees improperly obtaining information about their spouses or significant others.