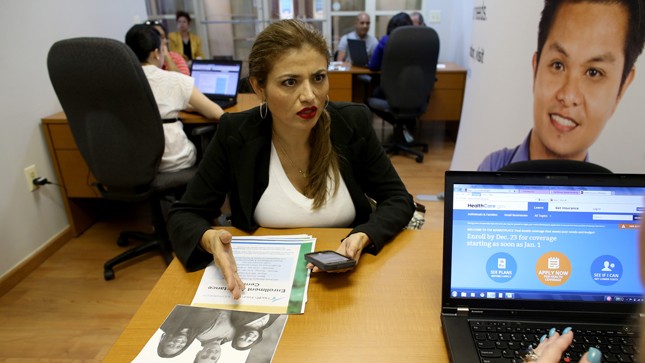 Health industry officials say ObamaCare-related premiums will double in some parts of the country, countering claims recently made by the administration.

The expected rate hikes will be announced in the coming months amid an intense election year, when control of the Senate is up for grabs. The sticker shock would likely bolster the GOP’s prospects in November and hamper ObamaCare insurance enrollment efforts in 2015.

The industry complaints come less than a week after Health and Human Services (HHS) Secretary Kathleen Sebelius sought to downplay concerns about rising premiums in the healthcare sector. She told lawmakers rates would increase in 2015 but grow more slowly than in the past.

“The increases are far less significant than what they were prior to the Affordable Care Act,” the secretary said in testimony before the House Ways and Means Committee.

Her comment baffled insurance officials, who said it runs counter to the industry’s consensus about next year.