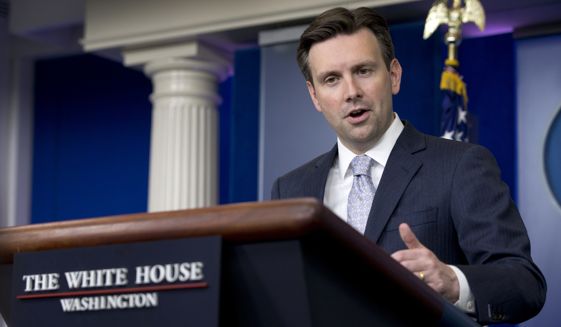 The White House on Wednesday blasted a House bill that would ban abortions after 20 weeks of pregnancy, calling the legislation “disgraceful.”

The measure — which underwent significant changes in the past several months after some Republicans objected to a provision requiring rape victims to report the assault to law enforcement — stands little chance of becoming law, despite the adjustments made by GOP leaders.

The bill no longer requires women to report rape cases to the police and instead calls on abortion providers to make sure victims have had access to counseling and medical care.

83 Comments - what are your thoughts?