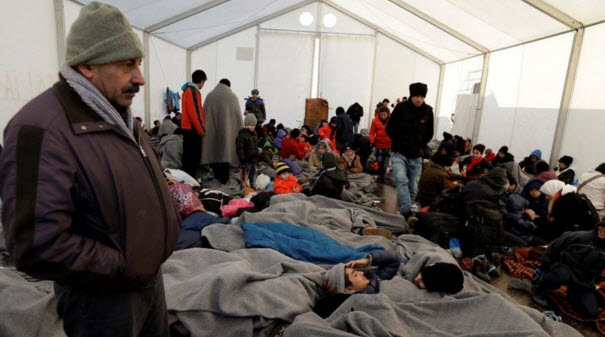 The Obama administration on Thursday eased visa rules for certain European travelers who have visited terror hotspots in the Middle East and Africa, triggering a backlash from congressional lawmakers who sought the restrictions for security reasons.

Moments after the announcement, two key Republicans declared the administration is “blatantly breaking the law” – a law that President Obama signed – by implementing the changes.

“This is not a difference of opinion over statutory interpretation, it is a clear contradiction of the law and the agreement we reached with the White House,” House Homeland Security Committee Chairman Michael McCaul, R-Texas, and Rep. Candice Miller, R-Mich., author of the bill, said in a statement.