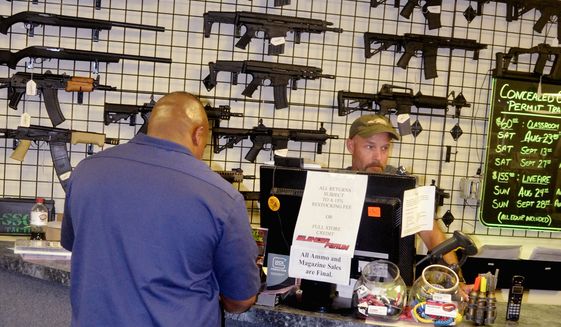 The Obama administration quietly has been forcing new gun buyers to declare their race and ethnicity, a policy change that critics say provides little law enforcement value while creating the risk of privacy intrusions and racial profiling.

With little fanfare, the Bureau of Alcohol, Tobacco, Firearms and Explosives (ATF) in 2012 amended its Form 4473 — the transactional record the government requires gun purchasers and sellers to fill out when buying a firearm — to identify buyers as either Hispanic, Latino or not. Then a buyer must check his or her race: Indian, Asian, black, Pacific Islander or white.