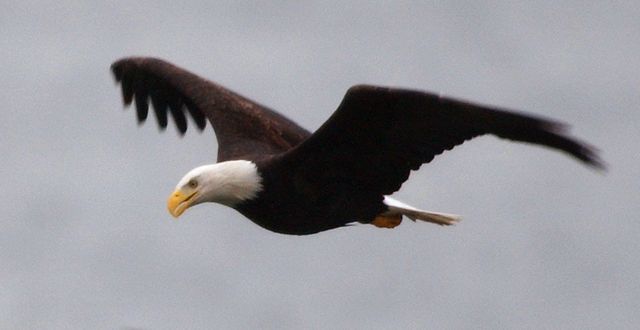 The Interior Department says it will change the rules and issue permits that would let wind farms kill eagles for up to 30 years, or six times longer than the current permits allow.

Wind farms — the fields of windmill turbines that dot the landscape — kill about 440,000 birds of all species every year, according to a government estimate, which raises questions about the balance between the renewable energy resource and the very environment it is supposed to be helping.

“Permits to kill eagles just seems unpatriotic, and 30 years is a long time for some of these projects to accrue a high death rate,” said Sen. David Vitter, Louisiana Republican and a critic of the Interior Department.

He and fellow Republicans said the administration has been tougher on traditional energy sources such as oil and gas when it comes to bird kills, but has been more lenient on renewable energy.

“There needs to be a balanced approach in protecting migratory birds, while also supporting domestic energy, and with this newest decision, the administration has failed to achieve that,” Mr. Vitter said.