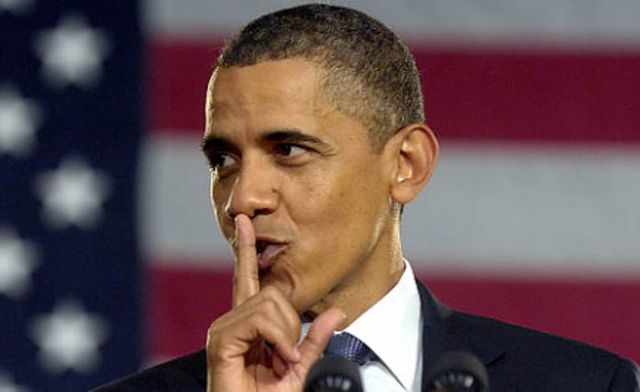 SAN FRANCISCO — President Obama, who established his bona fides as a gay and lesbian rights champion when he endorsed same-sex marriage, has steadily extended his administration’s advocacy to the smallest and least accepted band of the LGBT rainbow: transgender Americans.

With little of the fanfare or criticism that marked his evolution into the leader Newsweek nicknamed “the first gay president,” Obama became the first chief executive to say “transgender” in a speech, to name transgender political appointees and to prohibit job bias against transgender government workers. Also in his first term, he signed hate crime legislation that became the first federal civil rights protections for transgender people in U.S. history.

Since then, the administration has quietly applied the power of the executive branch to make it easier for transgender people to update their passports, obtain health insurance under the Affordable Care Act, get treatment at Veteran’s Administration facilities and seek access to public school restrooms and sports programs – just a few of the transgender-specific policy shifts of Obama’s presidency.

“He has been the best president for transgender rights, and nobody else is in second place,” Mara Keisling, executive director of the National Center for Transgender Equality, said of Obama, who is the only president to invite transgender children to participate in the annual Easter egg roll at the White House.