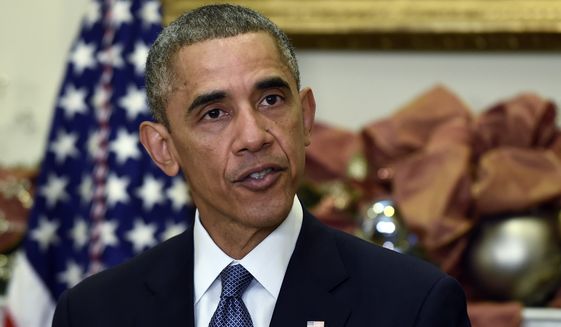 The states challenging President Obama’s deportation amnesty have already won the first round in court after the case landed in the lap of Judge Andrew S. Hanen, a Bush appointee who issued a scorching rebuke to the Department of Homeland Security last year, accusing it of refusing to follow border security laws.

It could hardly have been a worse outcome for Mr. Obama, who, in order to preserve his policy, will now have to convince a judge who is on record calling his previous, less-extensive nondeportation policies “dangerous and unconscionable.”