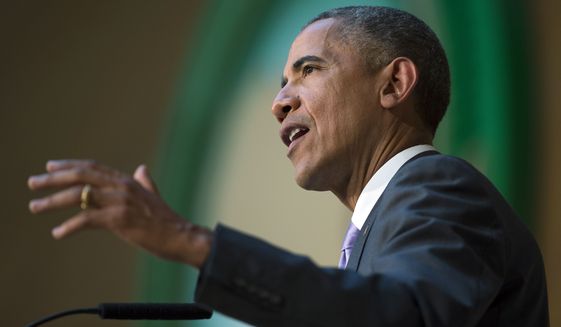 President Obama argues that his policies will result in cleaner air and will mitigate the effects of climate change, but unintended consequences of the administration’s environmental agenda seem all but certain — possibly even including higher mortality rates across the country, according to at least one scholar.

Key pieces of Mr. Obama’s environmental plan, including proposals to increase ozone standards, limit carbon emissions from power plants and continue mandating more ethanol in U.S. gasoline supplies, will bring with them serious side effects in the coming months and years, critics and some analysts say.