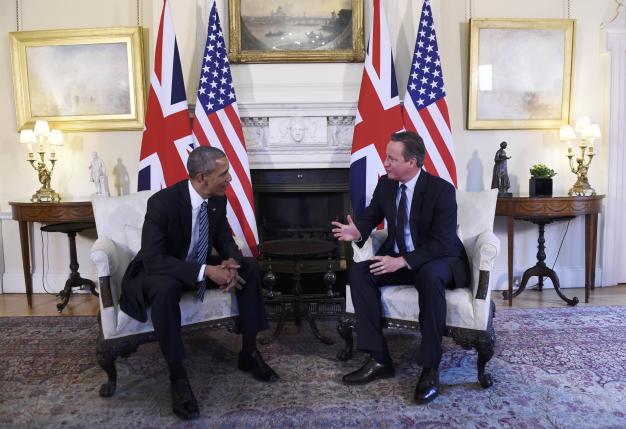 U.S. President Barack Obama said on Friday Britain’s membership of the European Union magnified its influence in the world, lending his support to those who want Britain to remain in the bloc ahead of a referendum in June.

Britain was at its best when leading a strong Europe, Obama told reporters in London after meeting British Prime Minister David Cameron, adding that the outcome of the referendum was of deep interest to the United States which he said benefited from Britain being made more prosperous through EU membership.