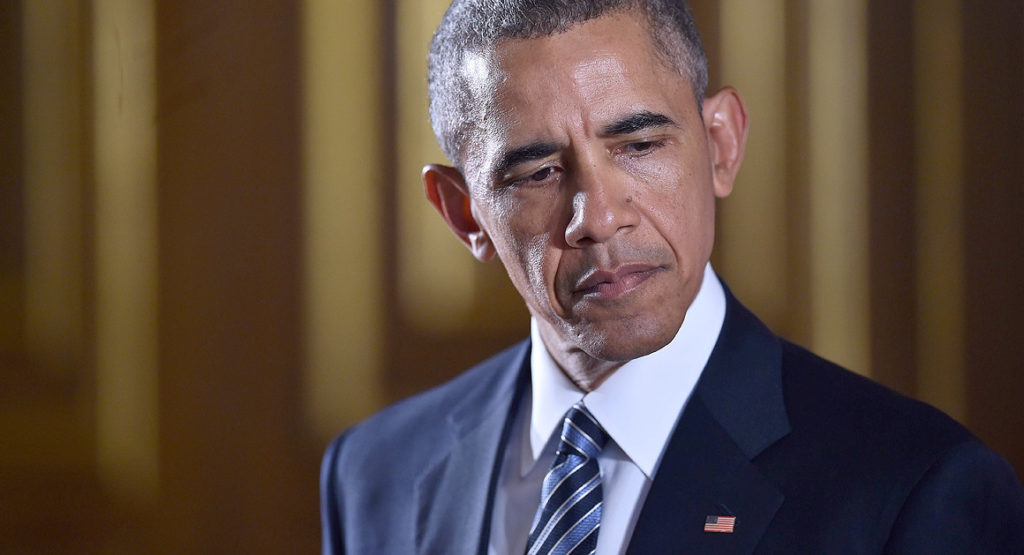 Tensions between Washington and the Kremlin have reached Cold War levels amid reports Vladimir Putin is deploying nuke-ready missiles in the Russian province of Kaliningrad – which borders Poland, Belarus and Lithuania.

She said: “The United States was the first to offer additional safety assurance measures to the Baltic countries following the deterioration of the security situation in the region after the annexation of the Crimea.”

She added: “US Special Operations Forces presence in Lithuania is one of the deterrents” against military threats by Putin’s aggressive regime, reports the Express.