Obama Invites ISIS for Invasion of US in 2016 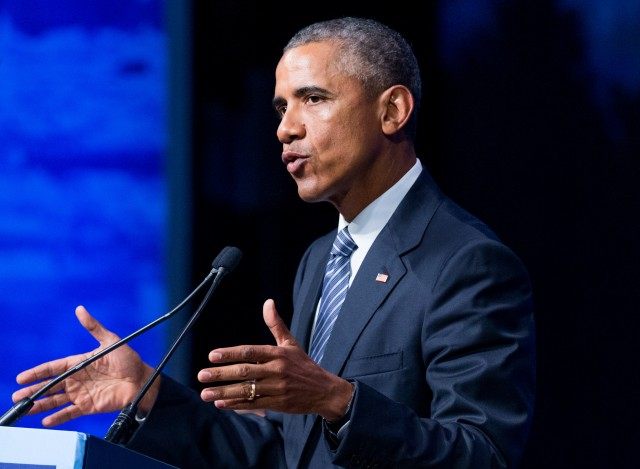 WASHINGTON, D.C.– The United States is preparing for an influx of 10,000 additional Syrian refugees in 2016, according to the White House.

White House Press Secretary Josh Earnest confirmed to reporters during the daily press briefing that Obama had directed the U.S. government to prepare for a total of 10,000 additional refugees from Syria in 2016.

“The fact is, these are human beings that are in a terrible, desperate, vulnerable situation,” Earnest said. “That’s why the president has directed his national security team to continue to play a leading role in our response to this situation.”

593 Comments - what are your thoughts?