Obama on Jeb Bush: Anybody can run for president — ‘even the son and brother of former presidents’ 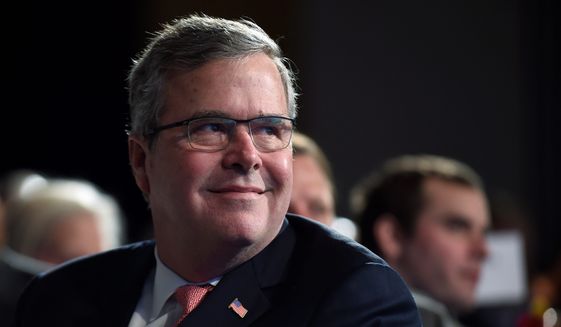 As former Florida Gov. Jeb Bush announced this week that he is actively exploring a bid for president in 2016, President Obama said one great thing about democracy is that anyone can make a run for the White House — even the son and brother of former presidents.

“The Bush family I love personally — they are good people,” Mr. Obama said in an interview with ABC News.