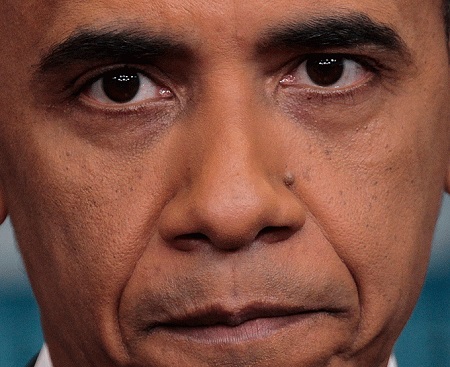 The ​facial recognition pilot program launched last week by US Customs and Border Protection, which civil liberties advocates say could lead to new potentially privacy-invading programs, is just the first of three biometric experiments that the feds are getting ready to launch.

The three experiments involve new controversial technologies like iris and face scanner kiosks, which CBP plans to deploy at the Mexican border, and facial recognition software, according to a leaked document obtained by Motherboard.

All three pilots are part of a broader Customs and Border Protection (CBP) program to modernize screenings at American entry and exit ports, including at the highly politicized Mexican border, with the aid of new biometric technologies. The program is known as Apex Air Entry and Exit Re-Eng​ineering (AEER) Project, according to the leaked slides.