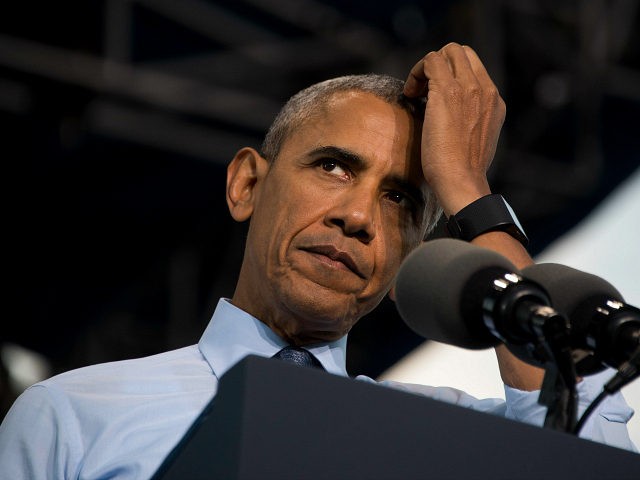 “We were frankly more concerned in the run up to the election to the possibilities of vote tampering, which we did not see evidence of,” he said. “And we’re confident that we can guard against.”

During an interview with the Daily Show’s Trevor Noah, Obama downplayed the hack of a private email account of Clinton campaign chief John Podesta, defending his administration for revealing in October that the Russian government was connected.

“None of this should be a big surprise,” Obama said, “Russia trying to influence our elections dates back to the Soviet Union.”

Obama dismissed the hack and the leaked emails as “not very interesting” and lacking “explosive” revelations. He puzzled as to why it was an “obsession” by the news media despite the knowledge that the Russians were responsible.