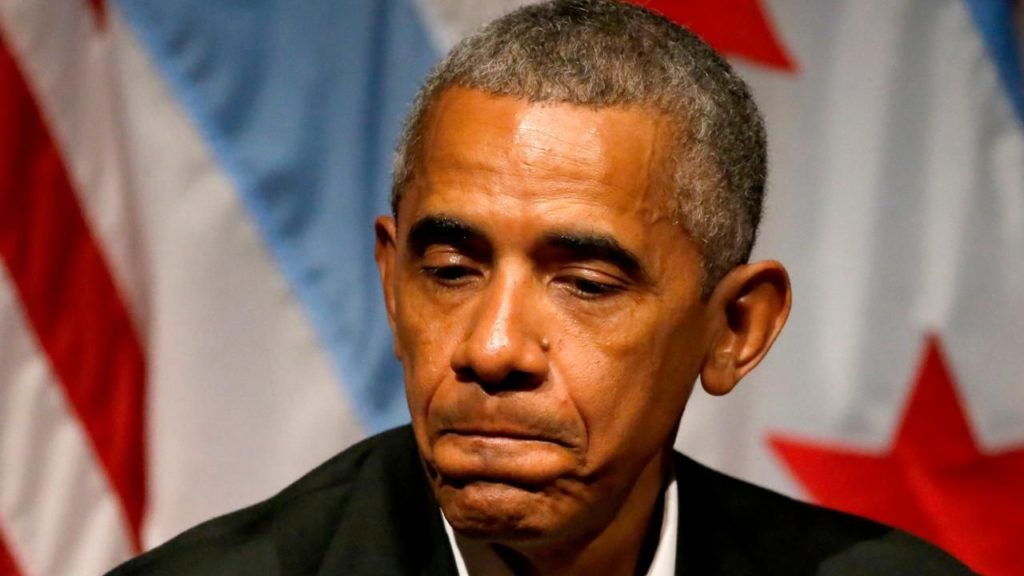 A spokesman for Barack Obama spoke out Wednesday against critics who called out the former president for reportedly accepting a $400,000 speaking fee, backed by a Wall Street bank.

Eric Schultz, the spokesman, said that in 2008, then-candidate Obama pulled in more money than any candidate in history, and went on to “implement the toughest reforms on Wall Street since FDR.”

Fox Business reported that Obama has agreed to speak at a Wall Street conference run by Cantor Fitzgerald LP. The speaking fee will be $400,000, which is nearly twice as much as Hillary Clinton, his secretary of state, and the 2016 Democratic Party candidate, charged private businesses for such events.

Obama has agreed to speak at Cantor’s health care conference in September and will be the keynote luncheon speaker for one day during the event, people at the firm told Fox Business. These people say Obama has signed the contract, but the company, a mid-sized New York-based investment bank, is waiting to coordinate with the former president before making a formal announcement.