Obama was shell-shocked by Trump win, asked ‘What if we were wrong?,’ new book says 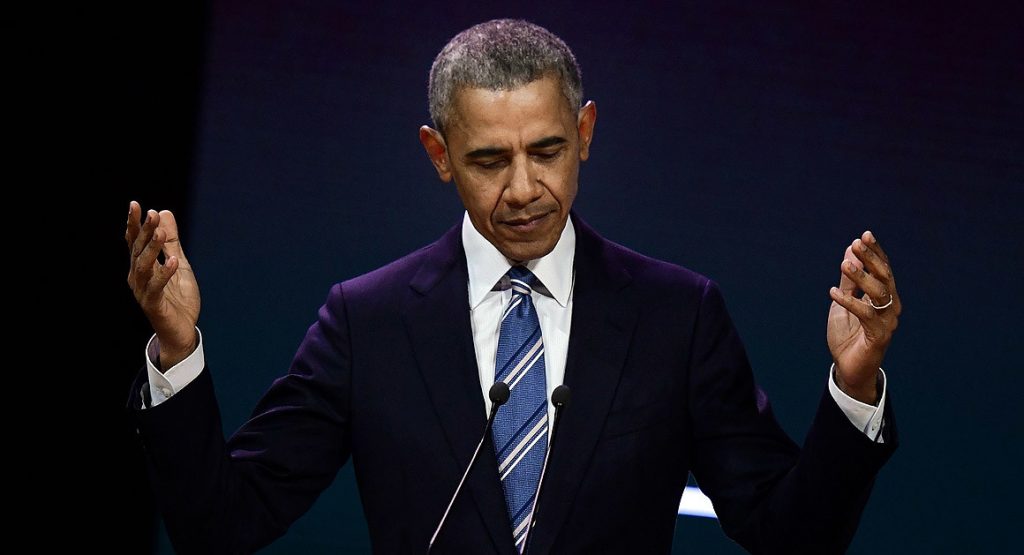 President Barack Obama was veritably shell-shocked in the wake of Donald Trump’s election victory in 2016, and even asked aides “What if we were wrong?” as he struggled to come to terms with Hillary Clinton’s defeat, former adviser Ben Rhodes writes in a new memoir coming out in June.

The book, titled “The World As It Is,” highlights efforts by Obama’s brain trust to reassure him that he would have won re-election if he were allowed to run for a third term.

But Obama remained alternately optimistic and dejected, according to Rhodes, who has been feted as an aspiring novelist-turned national security wunderkind.

“Sometimes I wonder whether I was 10 or 20 years too early,” Obama told aides, according to the memoir. “Maybe we pushed too far. … Maybe people just want to fall back into their tribe.”