Obamacare Architect: If You Like Your Doctor, You Can Pay More 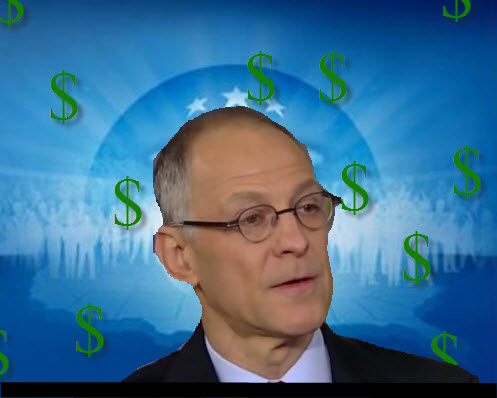 If you want to keep your doctor, you might have to pay more for it, Obamacare architect Zeke Emanuel said today on Fox News Sunday.

The host, Chris Wallace, said: “President Obama famously promised, if you like your doctor, you can keep your doctor. Doesn’t that turn out to be just as false, just as misleading, as his promise about if you like your plan, you can keep your plan? Isn’t it a fact, sir, that a number, most, in fact, of the Obamacare health plans that are being offered on the exchanges exclude a number of doctors and hospitals to lower costs?”

“The president never said you were going to have unlimited choice of any doctor in the country you want to go to,” said the Obamacare architect.

“No. He asked a question. If you like your doctor, you can keep your doctor. Did he not say that, sir?”

“He didn’t say you could have unlimited choice.”