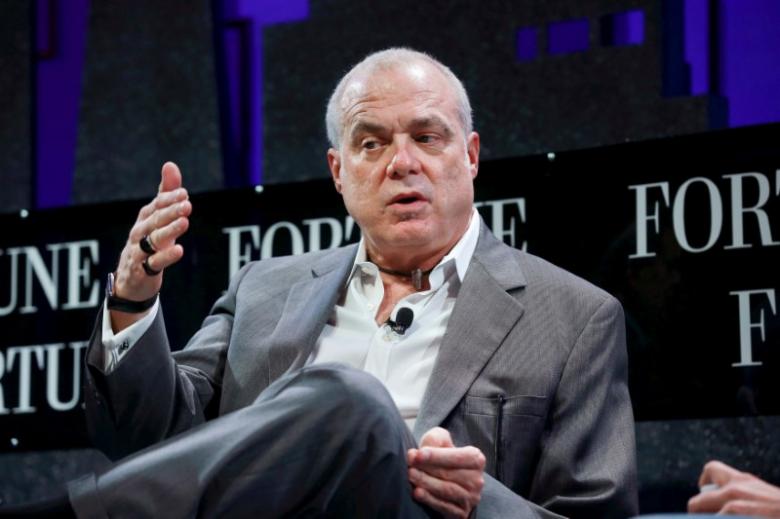 The leader of one of the U.S.’s largest health insurance agencies—who has been saying for months that ObamaCare is on the ropes– said Wednesday that statistics indicate that the law has now entered a “death spiral.”

Aetna’s CEO Mark Bertolini told The Wall Street Journal that the health law’s market is nearing failure because healthier people have dropped out while premiums continue to climb.

Health insurer Humana announced it is leaving the law’s public insurance exchanges for next year as it regroups after ending its proposed combination with rival insurer Aetna. Humana Inc. covers about 150,000 people on exchanges in 11 states.