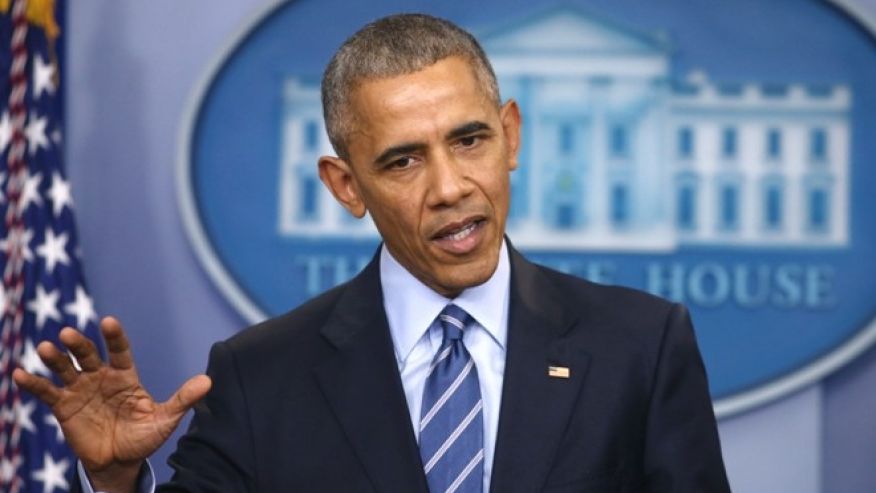 In its last year in office, the Obama Administration showered at least some $9.2 billion on the United Nations and its sprawling array of organizations, according to a document recently posted on the State Department website.

The total is gleaned from a document that summarizes U.S. government spending for international organizations, and is about 20 per cent higher than the $7.7 billion figure given out by State for 2010, before the Obama Administration abruptly quit providing any overall tally for its U.N. support.

The overall U.S. bill for international organizations of every stripe is just under $10.5 billion, meaning that U.N. organizations absorb about 88 per cent of such U.S. government spending.

The new tally includes nearly $360 million for the controversial United Nations Relief and Works Agency for Palestine Refugees in the Near East, or UNRWA, which is regularly accused of inculcating violent anti-Israel attitudes and even abetting terrorist attacks on Israel, which it strongly denies.

(Last week, the Trump Administration froze a last-minute, $221 million donation by the Obama Administration that was intended for the Palestinian Authority.)