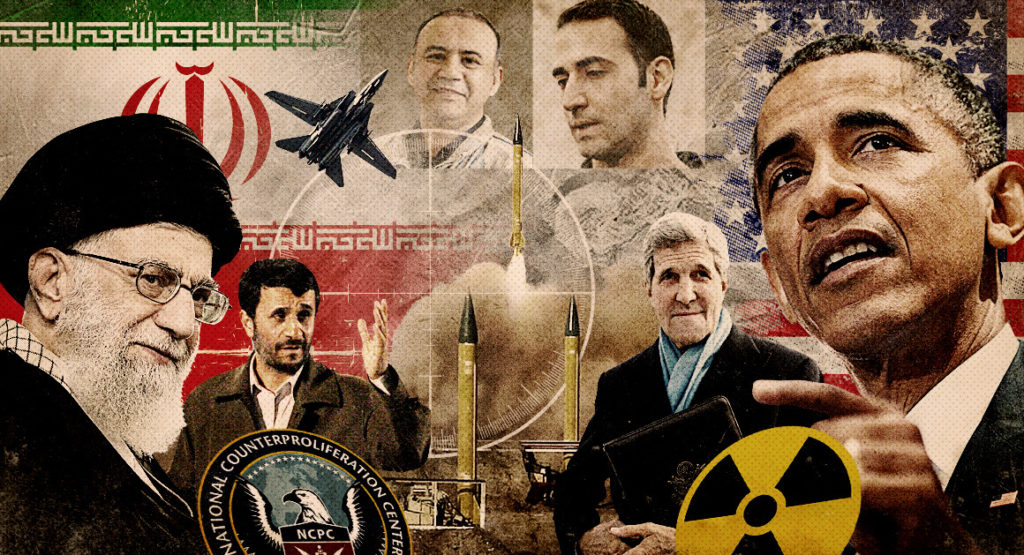 When President Barack Obama announced the “one-time gesture” of releasing Iranian-born prisoners who “were not charged with terrorism or any violent offenses” last year, his administration presented the move as a modest trade-off for the greater good of the Iran nuclear agreement and Tehran’s pledge to free five Americans.

“Iran had a significantly higher number of individuals, of course, at the beginning of this negotiation that they would have liked to have seen released,” one senior Obama administration official told reporters in a background briefing arranged by the White House, adding that “we were able to winnow that down to these seven individuals, six of whom are Iranian-Americans.”

ut Obama, the senior official and other administration representatives weren’t telling the whole story on Jan. 17, 2016, in their highly choreographed rollout of the prisoner swap and simultaneous implementation of the six-party nuclear deal, according to a POLITICO investigation.

In his Sunday morning address to the American people, Obama portrayed the seven men he freed as “civilians.” The senior official described them as businessmen convicted of or awaiting trial for mere “sanctions-related offenses, violations of the trade embargo.”