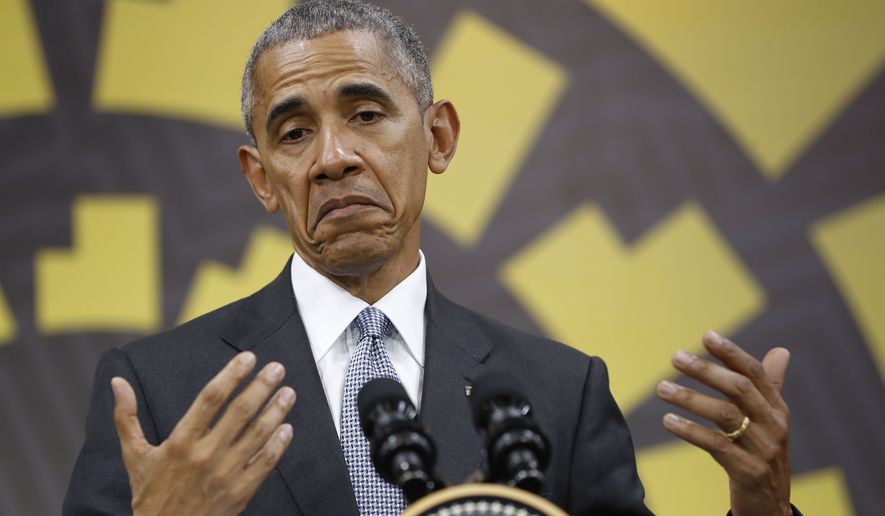 The Obama administration “misled” Americans into thinking signing up for Obamacare would be cheaper than it really was, according to an inspector general’s report Thursday that said the IRS dramatically understated the actual cost of enrolling.

IRS officials sent the letters to try to prod Americans to comply with the 2010 health law’s “individual mandate” that penalizes them for not holding coverage.

But as part of the letters, the IRS said most people could find plans for $75 a month or less, once government subsidies were figured in.

That was untrue — in fact, the average cost was more than twice that figure, at $168 a month, the Treasury Inspector General for Tax Administration said.