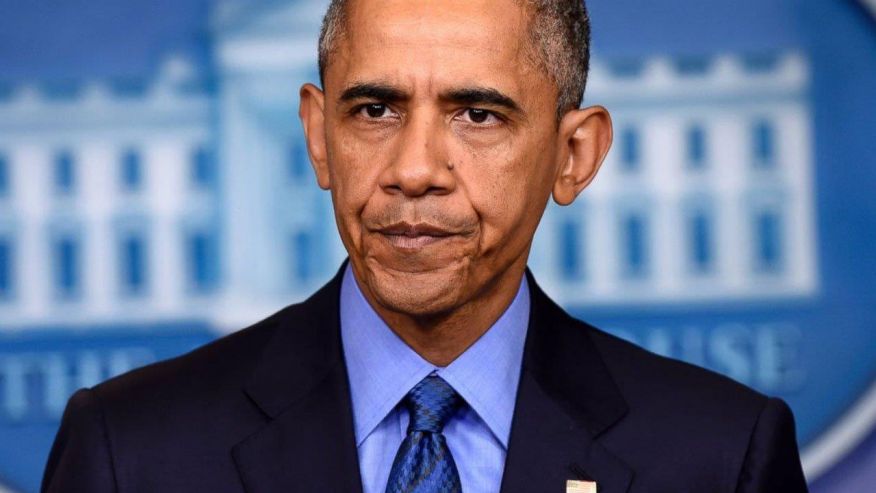 President Obama claims he could have won a third term if he had been allowed to run – but even if he’s right, his coattails haven’t done much for the rest of his party.

While Obama’s tireless campaigning, broad demographic appeal and message of “hope” and “change” helped propel him to two terms in the White House, his skills on the stump haven’t translated down the ballot.

The grand total: a net loss of 1,042 state and federal Democratic posts, including congressional and state legislative seats, governorships and the presidency.

The latter was perhaps the most profound example of Obama’s popularity failing to translate to support for his allies. Hillary Clinton, who served as secretary of state under Obama, brought the first family out for numerous campaign appearances. In September, Obama declared that his “legacy’s on the ballot.”