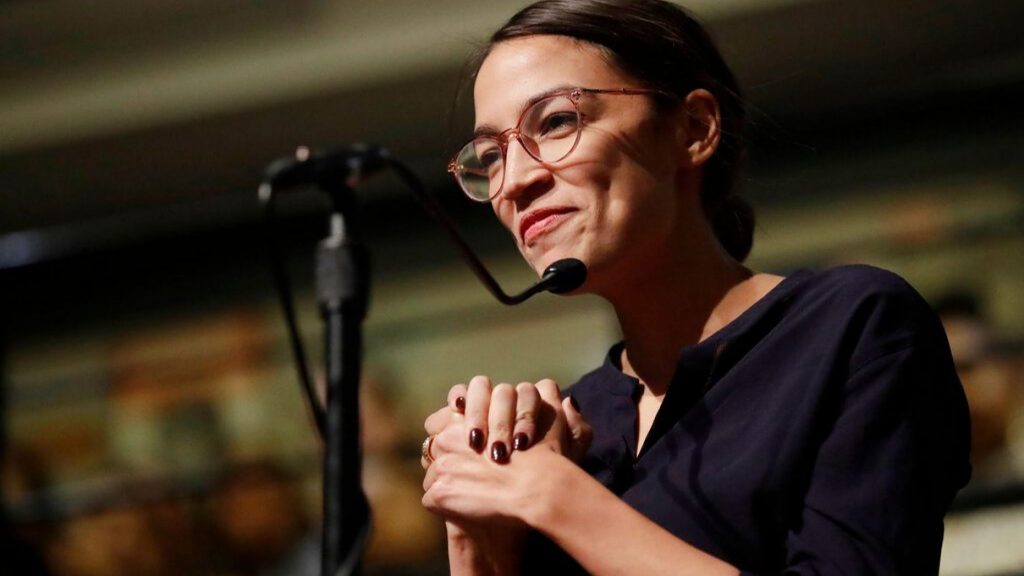 Rep. Alexandria Ocasio-Cortez, D-N.Y., spoke out on Monday about the urgency to take on climate change, comparing it to World War II.

Speaking at an event commemorating Martin Luther King Day, Ocasio-Cortez expressed how the issue of climate change is a “generational” issue that younger people are more focused on.

“Millennials and people, you know, Gen Z and all these folks that will come after us are looking up and we’re like: ‘The world is gonna end in 12 years if we don’t address climate change and your biggest issue is how are we gonna pay for it?'” Ocasio-Cortez said.

The Democratic Socialist said the fight against climate change is war and that it’s “our World War II.”