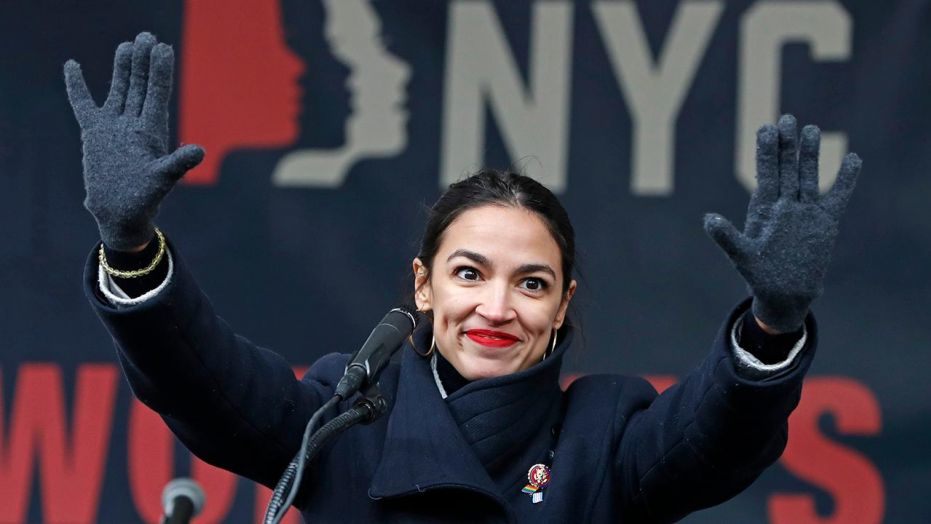 Democratic New York Rep. Alexandria Ocasio-Cortez, who announced a sweeping “Green New Deal” on Thursday that promises to render air travel obsolete, get rid of flatulent cows and ensure economic security for everyone in less than a decade, seemingly contradicted herself in a span of twelve hours on the nature of the government’s role in the massive undertaking.

NPR host Steve Inskeep asked Ocasio-Cortez Thursday morning about concerns from conservatives that the 29-year-old former bartender’s proposal involves an unconstitutional government overreach, as well as the unsustainable and dangerous elimination of huge swaths of the American economy.

“One reason that people who are politically conservative are skeptical of efforts to combat climate change is that it sounds to them like it requires massive government intervention, which they just don’t like,” Inskeep asked. “Are you prepared to put on that table that, ‘Yes actually they’re right, what this requires is massive government intervention?'”

Ocasio-Cortez responded: “It does, it does, yeah, I have no problem saying that. Why? Because we have tried their approach for 40 years. For 40 years we have tried to let the private sector take care of this. They said, ‘We got this, we can do this, the forces of the market are going to force us to innovate.’ Except for the fact that there’s a little thing in economics called externalities. And what that means is that a corporation can dump pollution in the river and they don’t have to pay, but taxpayers have to pay.”