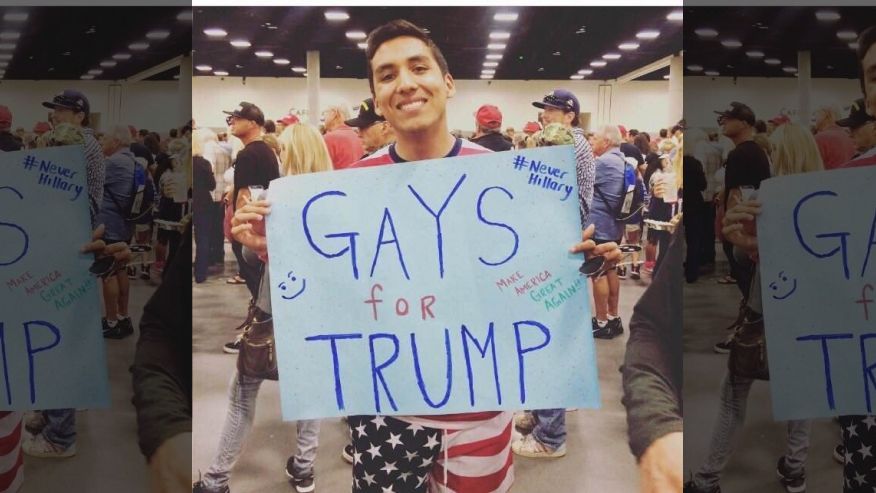 The Orlando terror massacre has members of the LGBT community around the nation coming out – for Donald Trump and the Second Amendment.

Some among the reliable Democratic constituency were not persuaded by President Obama’s post-attack call for new gun control measures and renewed warning against painting Islam in a negative light.

Trump’s counter message that Americans – including those in the LGBT community – must protect themselves against the hatred of radical Muslims struck a chord with Stephen Zieman.

“I knew I had to fully support Trump because he called out the threat for what it was — radical Islamic terrorism,” the 23-year-old from Schaumburg, Ill., told FoxNews.com. “He stood up for the LGBT community and called himself a friend. It’s something we all needed and he was there — Hillary was not. She was making excuses for the religion and calling for gun control, which is not what I needed to hear.”