Ouch! Ben Carson Fires Second Torpedo Into His Own Campaign 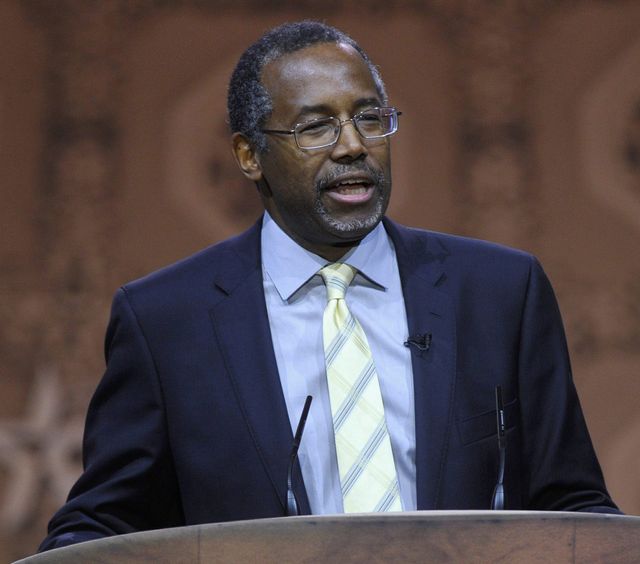 Having already torpedoed his candidacy with his atrocious response to a question about same-sex attraction on CNN, it seems Dr. Ben Carson—once a bright light among conservatives—wants to fire out one last torpedo on the off chance the first didn’t sink his ship entirely.

Speaking to Bloomberg politics, Ben Carson admitted he doesn’t know all he needs to know regarding foreign policy, and then proceeded to offer a “fresh idea” about how to solve the Israeli-Palestinian conflict:

“We need to look at fresh ideas…I don’t have any problem with the Palestinians having a state, but does it need to be within the confines of Israeli territory? Is that necessary, or can you sort of slip that area down into Egypt? Right below Israel, they have some amount of territory, and it can be adjacent. They can benefit from the many agricultural advances that were made by Israel, because if you fly over that area, you can easily see the demarcation between Egypt and Israel, in terms of one being desert and one being verdant. Technology could transform that area. So why does it need to be in an area where there’s going to be temptation for Hamas to continue firing missiles at relatively close range to Israel?”