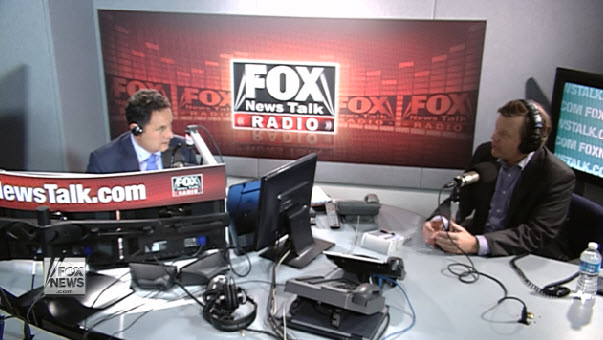 The charity run by the Clintons has raised $2 billion since it was founded in 2001 — $144.3 million in 2013 alone — but only a small fraction of the take went to its “life-saving work,” according to analysts who monitor non-profits.

The Bill, Hillary and Chelsea Clinton Foundation claims 88 percent of the money it raises goes to actual charity work, but experts who have looked at the books put the number at about 10 percent. The rest, they say, goes mostly to salaries, benefits, travel and fund-raising.

“That claim is demonstrably false, and it is false not according to some partisan spin on the numbers, but because the organization’s own tax filings contradict the claim,” said Sean Davis, co-founder of The Federalist, a conservative online magazine.