Own A Gun? Lose Your Social Security 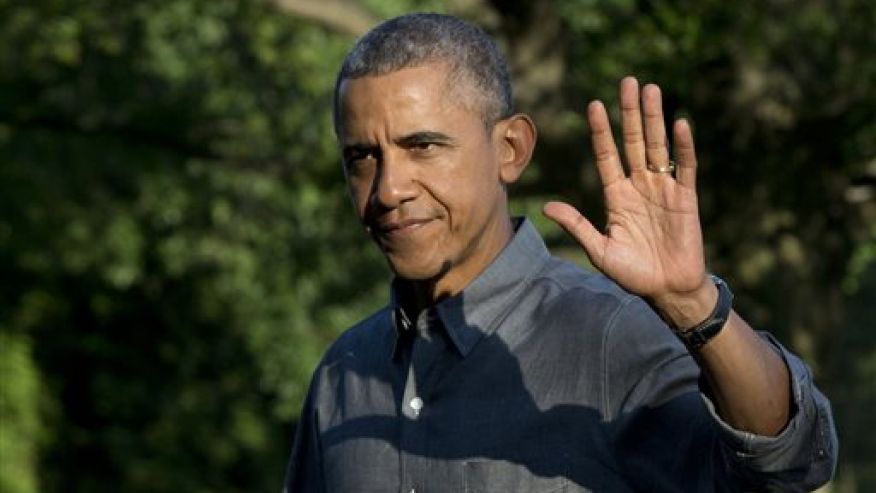 The Obama administration wants to keep people collecting Social Security benefits from owning guns if it is determined they are unable to manage their own affairs, the Los Angeles Times reported.

The push, which could potentially affect millions whose monthly disability payments are handled by others, is intended to bring the Social Security Administration in line with laws that prevent gun sales to felons, drug addicts, immigrants in the United States illegally, and others, according to the paper.

The language of federal gun laws restricts ownership to people who are unable to manage their own affairs due to “marked subnormal intelligence, or mental illness, incompetency, condition, or disease” – which could potentially affect a large group within Social Security, the LA Times reported.

186 Comments - what are your thoughts?