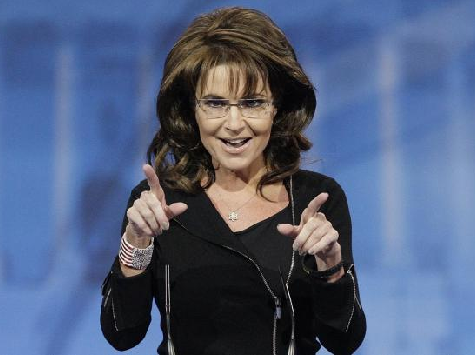 After the Russian Army invaded the nation of Georgia, Senator Obama’s reaction was one of indecision and moral equivalence, the kind of response that would only encourage Russia’s Putin to invade Ukraine next.

For those comments, she was mocked by the high-brow Foreign Policy magazine and its editor Blake Hounshell, who now is one of the editors of Politico magazine.

In light of recent events in Ukraine and concerns that Russia is getting its troops ready to cross the border into its neighboring nation, nobody seems to be laughing at or dismissing those comments now.

Hounshell wrote then that Palin’s comments were “strange” and “this is an extremely far-fetched scenario.”