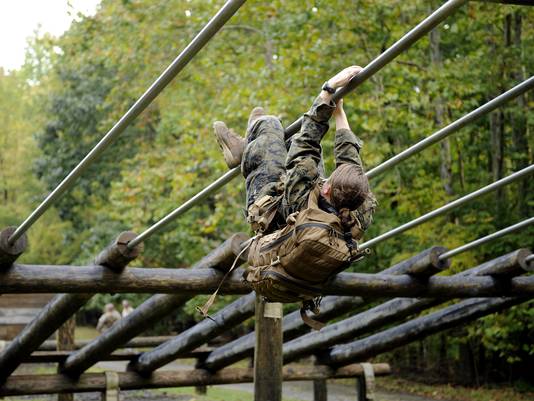 WASHINGTON â€” Defense Secretary Leon Panetta has lifted the military’s ban on women serving in combat, a move that will allow women into hundreds of thousands of front-line positions and potentially elite commando units, a senior Pentagon official said Wednesday.

Women currently serve in a number of combat positions, including piloting warplanes or serving on ships in combat areas. Since the start of the wars in Afghanistan and Iraq, 292,000 women have served in those combat zones out of a total of almost 2.5 million, Pentagon records show. In both wars, 152 women have died from combat or noncombat causes, records show, and 958 have been wounded in action.

The move will be announced officially Thursday afternoon by Panetta and Army Gen. Martin Dempsey, chairman of the Joint Chiefs of Staff, said the official, who spoke anonymously because Panetta had not yet made the announcement.

Pentagon policy restricting women from serving in combat on the ground was modified in 1994, according to the Congressional Research Service. Women cannot be assigned below the brigade level — a unit of about 3,500 troops — to fight on the ground. Effectively, that has barred women from infantry, artillery, armor, combat engineers and special operations units of battalion size — about 700 troops — or lower.

The services will have until January 2016 to implement the changes, the official said. Last year, Panetta opened up an additional 15,000 jobs to women. He ordered the remaining exclusions lifted because he had been committed to doing so since taking office, the official said.

The chiefs of the services unanimously support the change in policy, the defense official said. 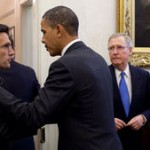 Boehner: Obamaâ€™s goal is to ‘annihilate’ the Republican Party 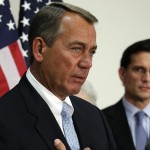 House passes ‘No Budget, No Pay,’ sends to the Senate

Panetta Warns of Dire Threat of Cyberattack on U.S.

GOP senators ask Panetta to make sure troops can vote

I spent 3 years in Iraq and saw a lot of women in combat (during ambushes). They acquitted themselves as well as the guys.

On the other hand, when a female gets wounded she gets a lot more immediate attention than her male counterpart, meaning the enemy gets less. Not her fault, just human nature.

The British just removed women from combat positions, not because they are less effective (they aren’t), but because they have a much greater incidence of training injuries, which was affecting unit readiness.

On the other other hand (is that three or four hands?) it’s true that promotion is often more difficult in a non combat MOS.

It might have made more sense to try the policy out with just the Army or Marines for a while, but I can’t say I think it’s the wrong thing to do.