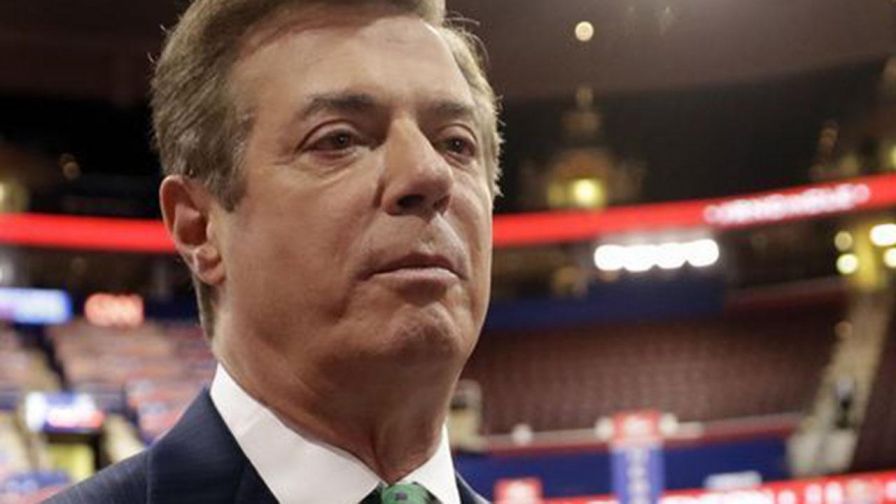 Former Trump campaign chairman Paul Manafort and his associate Rick Gates have been indicted by a federal grand jury Monday on 12 counts, according to the special counsel’s office.

The special counsel’s office told Fox News that the counts include conspiracy against the United States, conspiracy to launder money, unregistered agent of a foreign principal, false and misleading Foreign Agent Registration (FARA) statements, false statements and seven counts of failure to file reports of foreign banks and financial accounts.

Manafort and Gates will appear before Magistrate Judge Deborah Robinsonat 1:30pm on Monday for an initial appearance and arraignment, the special counsel’s office said.

In addition, a guilty plea by former Trump campaign policy adviser George Papadopolous was announced by Mueller. He admitted to making false statements to FBI agents as part of the investigation.