Pelosi calls for Acosta to step down over Epstein plea deal, hits Trump 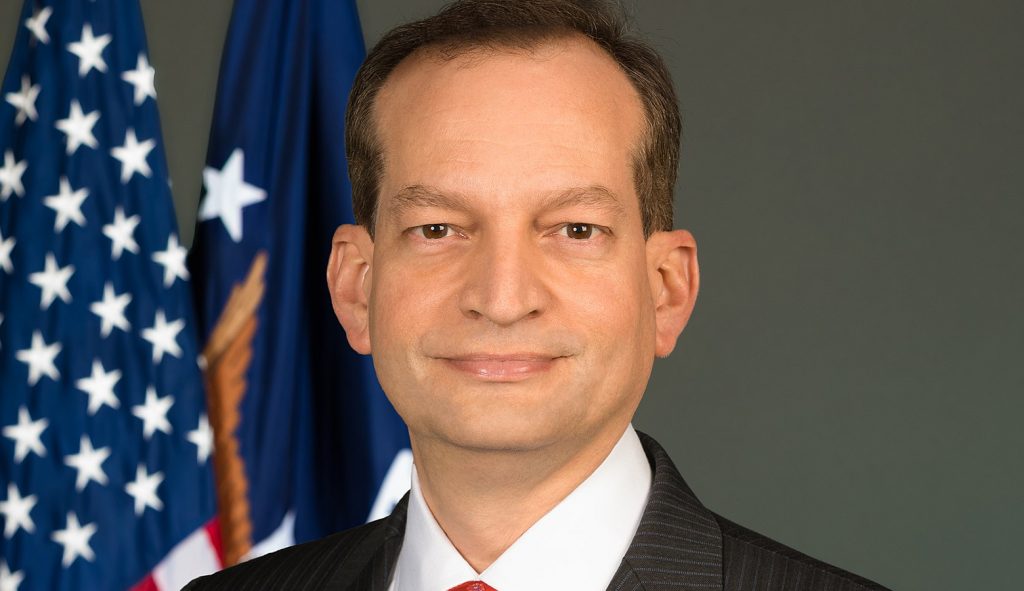 House Speaker Nancy Pelosi late Monday called on Labor Secretary Alexander Acosta to step down for what she called an “unconscionable agreement” with Jeffrey Epstein, who was charged earlier with sex trafficking in New York City federal court.

Acosta, who was a U.S. attorney in Miami back in 2008, helped Epstein secure a plea deal that resulted in an 18-month sentence. He served 13 months. The deal was criticized as lenient because he could have faced a life sentence.

Pelosi said in a tweet late Monday that Acosta’s agreement with Epstein was kept from his “young victims” and prevented them from seeking justice. She said Trump was aware of the background when Acosta was appointed.

Acosta negotiated a deal that resulted in two state solicitation charges—a felony—and resulted in county jail. There were no federal charges. The Washington Post reported that Epstein was allowed to work from his office six days a week. The alleged victims were not told about the deal, the report said.