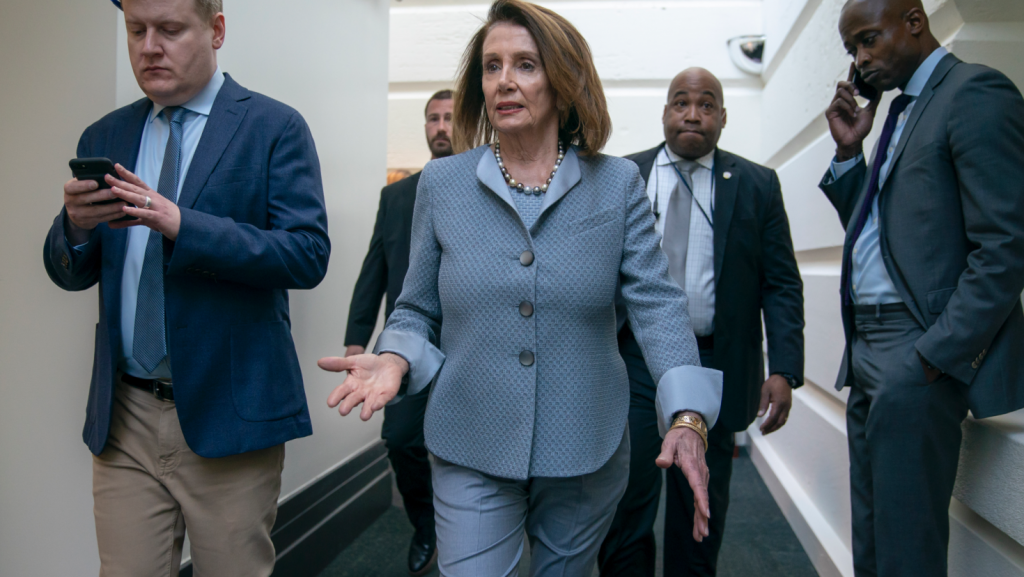 Speaker Nancy Pelosi (D-Calif.) said the complaint over President Trump’s call with a foreign leader “must be addressed immediately” and warned of a “new stage of investigation” if the administration blocks the whistleblower.

“This violation is about our national security. The Inspector General determined that the matter is ‘urgent’ and therefore we face an emergency that must be addressed immediately,” Pelosi wrote in a letter to members of Congress released Sunday.

The anonymous complaint, the existence of which was made public last week, reportedly includes allegations that Trump asked Ukrainian leaders to investigate former Vice President Joe Biden and his family. No evidence has emerged to suggest Biden acted with his son’s interests in mind with regard to his dealings with Ukraine.

Trump denies he asked Ukraine to investigate Biden, but the White House has not released the complaint or transcript of the call.