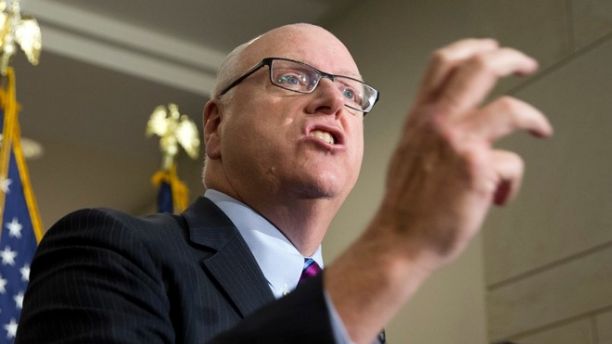 House Democrats see a big opportunity this year to seize control of the chamber after years in the wilderness, but the favorable landscape has emerged as a double-edged sword for Nancy Pelosi – putting high expectations on the House minority leader to deliver or face a resurgent effort to unseat her.

The California Democrat has held onto her leadership post for roughly a dozen years, brushing aside past challenges and touting her political acumen all along, despite her party being relegated to the minority since the 2010 midterms.

This year, Pelosi may face a do-or-die scenario.

And there are no guarantees. While President Trump is thought to be a drag for Republicans in purple districts, GOP strategists see Pelosi as an albatross for Democrats, hammering her most recently for describing tax cut-tied bonuses as “crumbs.” And a fresh poll shows Republicans erasing the Democrats’ edge in the so-called “generic” ballot, which asks voters which party they’d support for Congress.