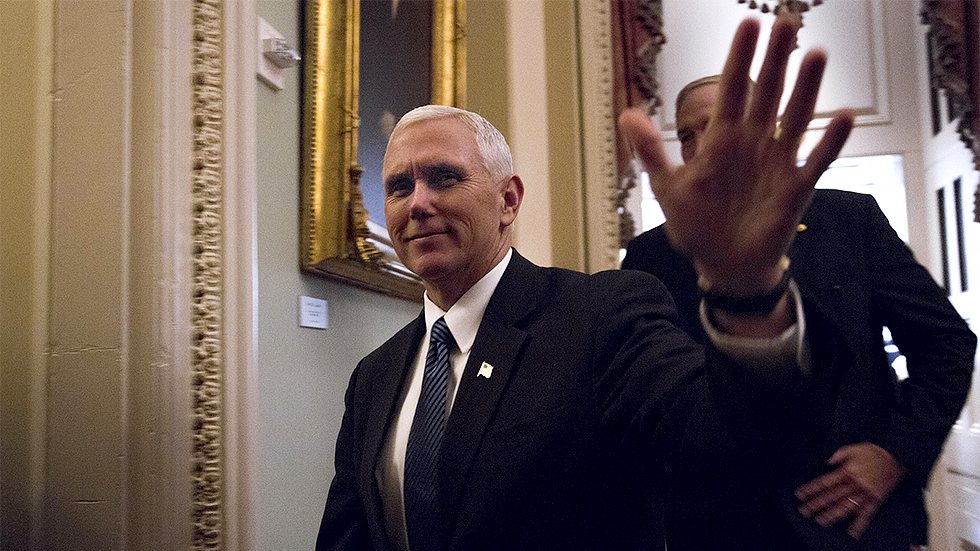 White House officials presented an offer to the conservative House Freedom Caucus on Monday night as they seek to revive the ObamaCare replacement bill.

Vice President Mike Pence and other White House officials presented an idea to the Freedom Caucus meeting to allow states to choose to apply for waivers to repeal two ObamaCare regulations that conservatives argue are driving up premiums.

Conservatives had previously called for the bill to repeal those regulations outright, but the deal now being discussed would give states a choice by allowing them to apply for a waiver from the federal government.

104 Comments - what are your thoughts?