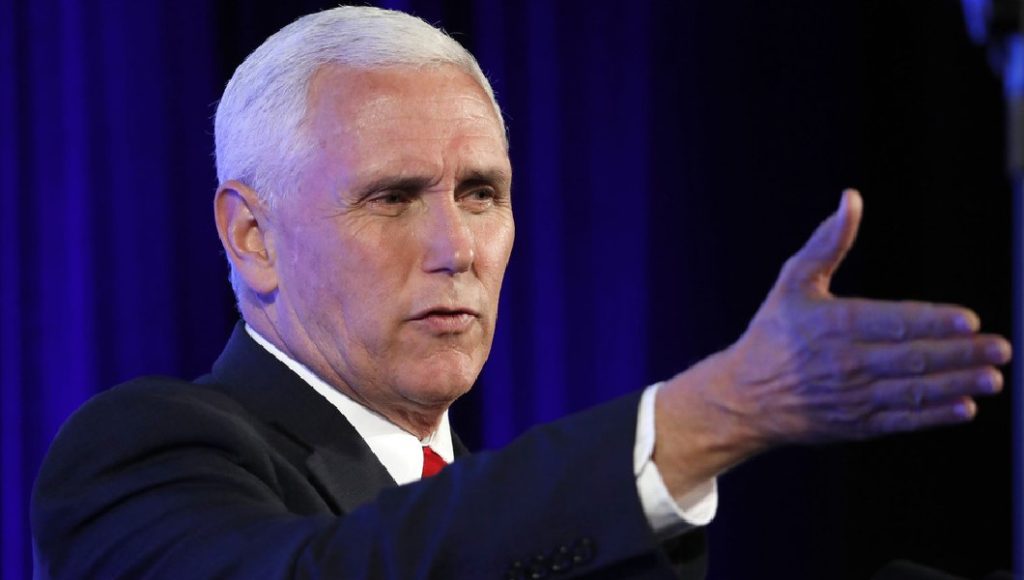 Vice President Mike Pence walked out on his home-state Indianapolis Colts Sunday when members of the opposing team kneeled for the national anthem, but a report that Colin Kaepernick, the player who started it all, will stand if given another shot in the NFL was quickly dialed back.

“I left today’s Colts game because @POTUS and I will not dignify any event that disrespects our soldiers, our Flag, or our National Anthem,” Pence tweeted.

Pence later posted a statement which read, “I left today’s Colts game because President Trump and I will not dignify any event that disrespects our soldiers, our Flag, or our National Anthem. At a time when so many Americans are inspiring our nation with their courage, resolve, and resilience, now, more than ever, we should rally around our Flag and everything that unites us.”