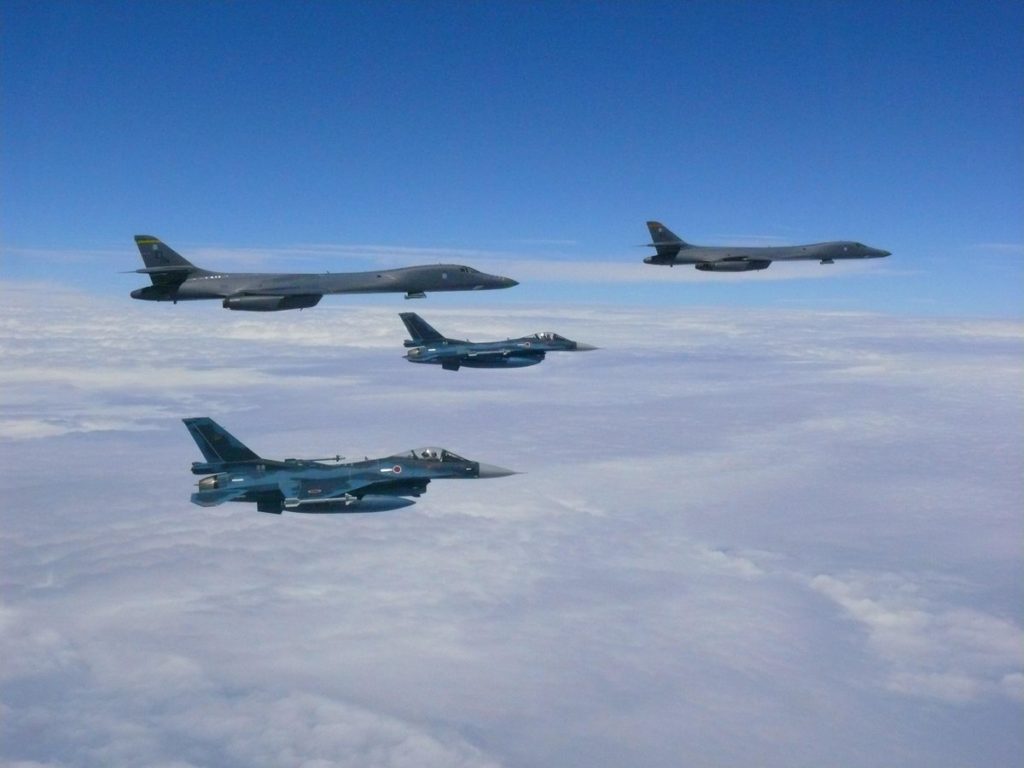 Pentagon officials told Fox News on Friday that the U.S. military stands ready to “fight tonight” on the Korean Peninsula, as President Trump said the U.S. is “locked and loaded” and retweeted images from U.S. Pacific Command showing B-1B Lancer bombers on Guam.

Shortly afterward, he retweeted the Pacific Command saying: “#USAF B-1B Lancer #bombers on Guam stand ready to fulfill USFK’s #FightTonightmission if called upon to do so.”

The “fight tonight” vow is a long-held motto for U.S. forces deployed to the region.