Plan B for rebel Republicans: Wound Trump so he’ll lose to a Democrat in general election 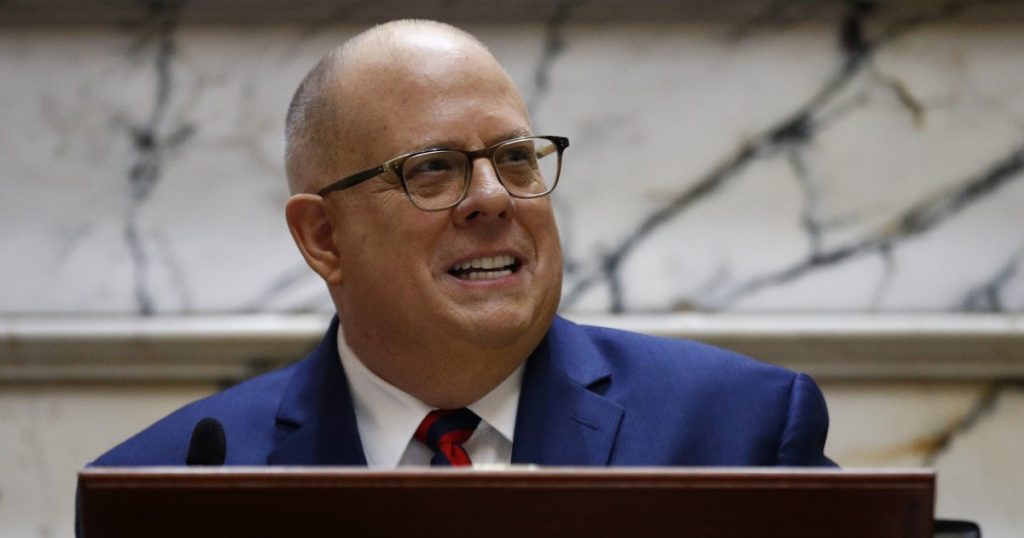 President Trump’s antagonists inside the Republican Party now have a fallback plan to scuttle his re-election: using the 2020 primary fight as a bludgeon to inflict irreparable political damage on him in the November general election.

The “Never Trump” movement’s preferred strategy is to recruit a formidable Republican who might block the president’s renomination, or at least mount an aggressive challenge that presses him all the way to the convention in Charlotte set for late summer next year. Efforts are underway to woo Gov. Larry Hogan of Maryland and other top Republicans uneasy with Trump.

Short of that, key renegade Republicans are preparing to settle for Plan B: mortally wound him.

“The example of Pat Buchanan is certainly in the minds of many of us of a certain age; impossible to win, eminently possible to wound,” Rick Wilson, a Republican consultant and leading Trump foe, told the Washington Examiner.