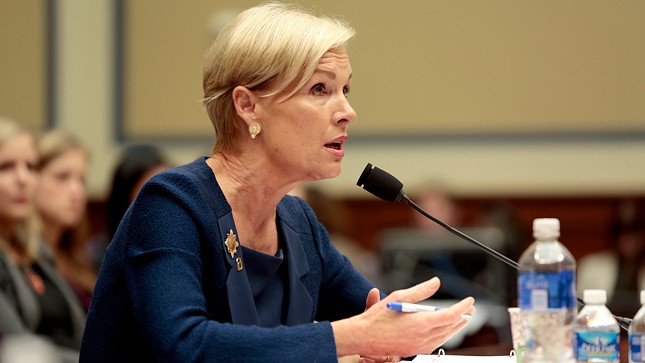 The head of the House Oversight Committee is accusing Planned Parenthood of misspending more than $40 million in federal dollars on “lavish” travel, theme parties and a costly Manhattan office.

Some of the themed parties had names such as “Gathering of Goddesses and Gods,” “Chocolate Champagne” and “Murder Mystery,” according to a report released by the committee during the hearing Tuesday.