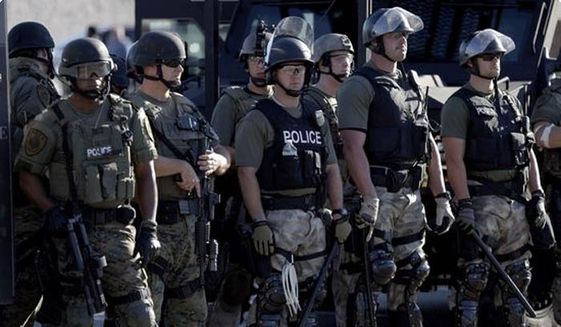 Police forces around the United States are militarizing at an alarming rate, often without the knowledge of those who pay them, a criminal justice expert said Friday.

“Some of these city councils only become aware of what their police have and what they’ve been doing in the wake of a tragedy,” said Tim Lynch, the director of the Project on Criminal Justice at the Cato Institute, a libertarian think-tank.

“Then members of the city council start asking questions that should have been asked initially,” he said. “Does this community that hasn’t had a murder in ten years need an armored personnel carrier?”