Poll: 20% of Democrats ‘think Biden has dementia,’ 38% among all voters 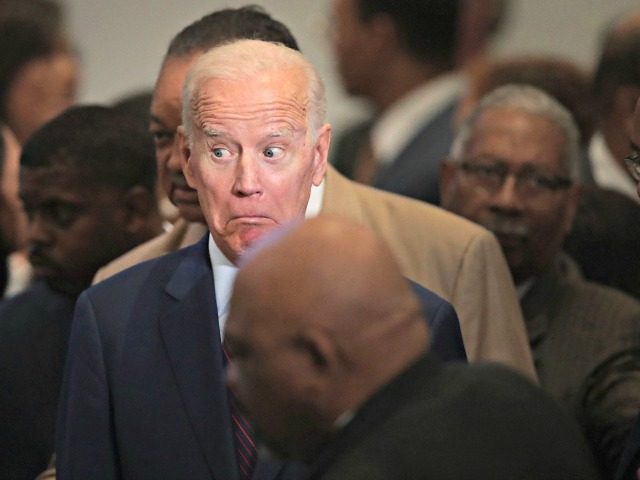 Joe Biden’s gaffes and mumblings are catching up to him with his own base of voters, with one-fifth believing he has dementia, according to a new survey.

Rasmussen Reports revealed in new data shared with Secrets that 20% of Democrats believe he suffers from the debilitating disease. Many more Republicans, 66%, agree.

Overall, 38% believe Biden has dementia, likely driven by his misstatements during speeches and Zoom events.

Seniors are the age group most likely to think Biden is suffering from dementia, said the Rasmussen analysis.

The report followed a Zogby poll that found 55% believe that the 77-year-old Democrat and former vice president is in the early stages of dementia. “Right now voters have questions concerning Biden’s mental health and stamina,” said the Zogby analysis.

Rasmussen took the question further, asking if likely voters believed Biden already had dementia, although it did not define the condition.

It found that voters want the vice president to address the concerns. “Sixty-one percent of all voters believe it is important for Biden to address the dementia issue publicly, with 41% who say it is ‘Very Important,’” said Rasmussen.

Just last week, Biden, who would be 78 on Inauguration Day, said that 120 million Americans had died from COVID-19 before he corrected himself. “Now we have over 120 million dead from COVID, I mean, 120,000 dead from COVID. And you have so many, now we’re past 2 million, I mean, and we’re talking about it like it’s over. I mean, it’s over. My God,” he said.

The gaffes are being collected by the GOP, which has created the hashtag #BarelyThereBiden on Twitter.