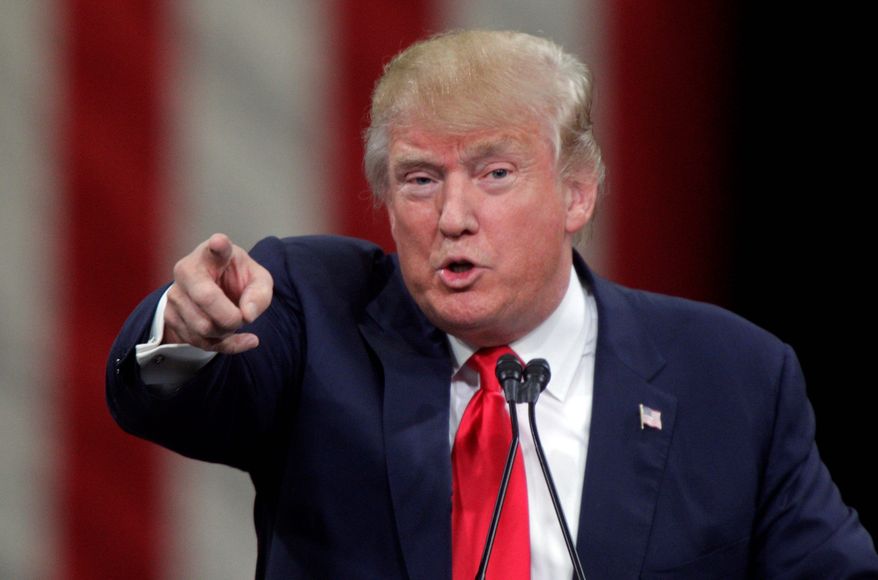 Seventy percent of Republican voters believe Donald Trump will be the GOP presidential nominee in 2016, according to a new poll from the conservative-leaning Rasmussen Reports.

Those who support Trump’s controversial call for a temporary ban on Muslims entering the U.S. are even more likely to think he’ll be the nominee.

113 Comments - what are your thoughts?