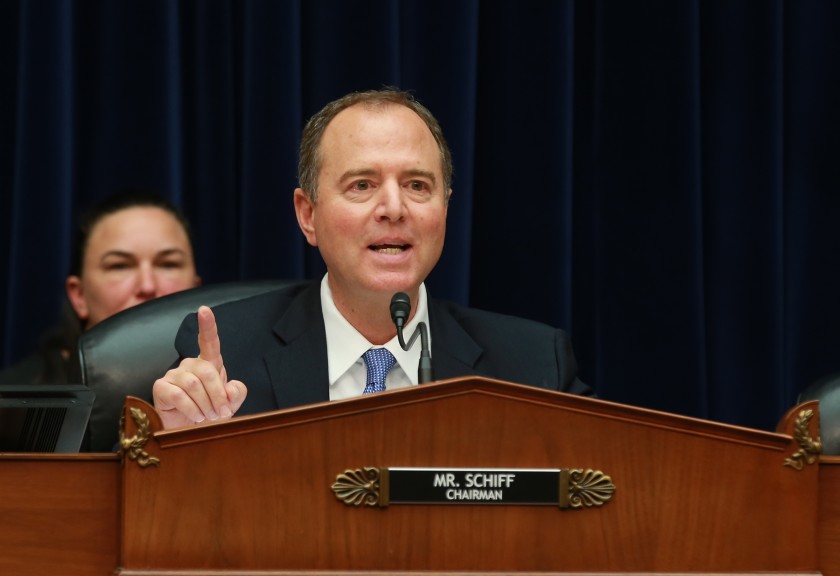 More independents oppose the impeachment proceedings against President Trump than support them, according to a recent poll conducted after the beginning of public testimony.

Overall, opposition increased to 45%, while support for impeachment dropped from 50% to 48%. The decrease in support follows the start of the second week of testimony by impeachment witnesses.

House Democrats opened the impeachment proceedings against Trump, claiming he threatened to withhold aid from the Ukrainian government if they did not investigate former Vice President Joe Biden. The poll was taken by 1,994 United States voters between Nov. 15 and 17.