Pope Francis: I am not a Left-ish 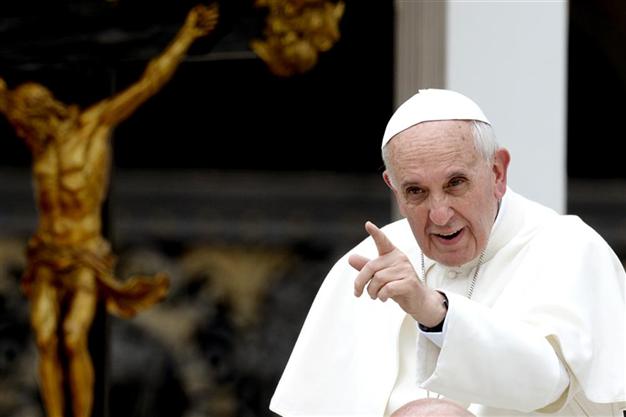 Shortly before Pope Francis touched down on U.S. soil for the first time on Tuesday, he assured journalists that he is not a liberal, according to reports.

“Some people might say some things sounded slightly more left-ish, but that would be a mistake of interpretation,” Francis said aboard his flight from Cuba to Joint Base Andrews in Maryland.

“It is I who follows the church … my doctrine on all this … on economic imperialism, is that of the social doctrine of the church,” Francis added, according to Time.