Positive views of NFL down 18 points since 2013 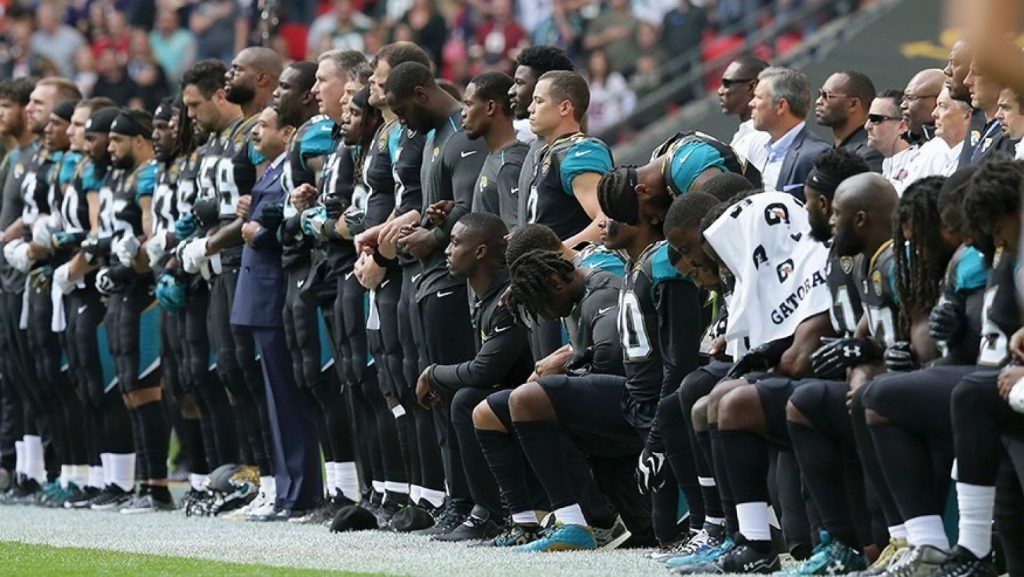 The National Football League is taking some hits these days.  A new Fox News Poll finds that since 2013, the league’s favorable rating has dropped 18 points.

Today, 46 percent of voters have a positive view of the N.F.L. while 41 percent view it negatively.  Four years ago (the last time the question was asked), 64 percent had a positive view of the league and 19 percent were critical.
“If the NFL were a political candidate, alarm bells would be going off in campaign headquarters,” says Democratic Pollster Chris Anderson who conducts the Fox News Poll with Republican Pollster Daron Shaw.