Prepare for drones that ‘perch’ on power lines to recharge, never have to land 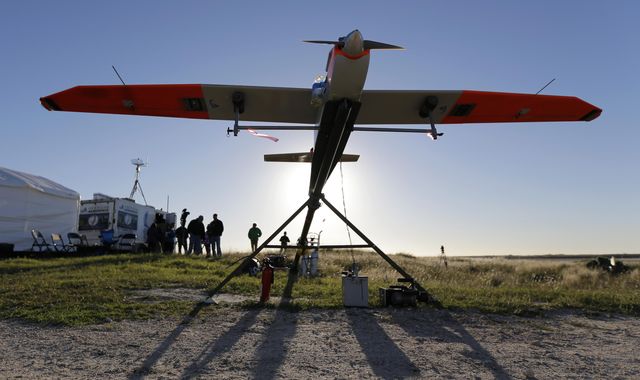 Imagine a world where drones never have to touch the ground after takeoff. That’s what MIT PhD. candidate Joseph Moore did, and now he’s on the cusp of creating a drone that can “perch” on power lines just like birds to recharge its batteries.

Mr. Moore gave Business Insider a demonstration of the technology he’s perfecting by using a glider as proof of concept.

In short, if a drone is equipped with the a magnetometer it should be possible to make the aircraft capable of identifying magnetic fields given off by power lines, hone in on the signal they emit, and then maneuver in such a way that would allow the drone to perch until fully charged.