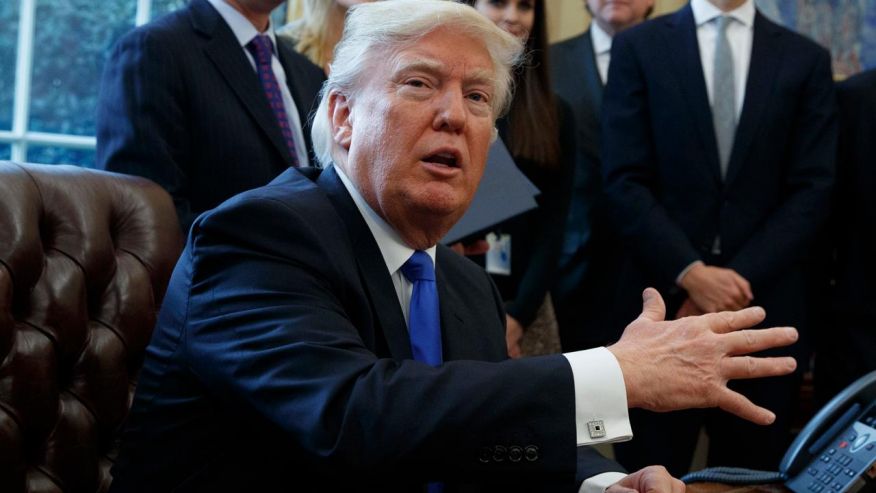 President Trump announced Wednesday that he will be asking for a “major investigation” into alleged nationwide voter fraud — a day after his press secretary was grilled on Trump’s claims that 3 million to 5 million people had voted illegally in November.

Trump’s announcement comes a day after White House Press Secretary Sean Spicer was forced to defend claims Trump had made at a private meeting with congressional leaders Monday that 3 million to 5 million people had illegally voted in the election.

The president took bipartisan criticism for the comments a day later, with House Speaker Paul Ryan, R-Wis., saying he had seen “no evidence” of Trump’s claim.

Spicer told the press that that is what Trump believes based on evidence presented to him.

“It was a comment he made on a longstanding belief,” Spicer said. “… He believes what he believes based on the information he’s been provided.”