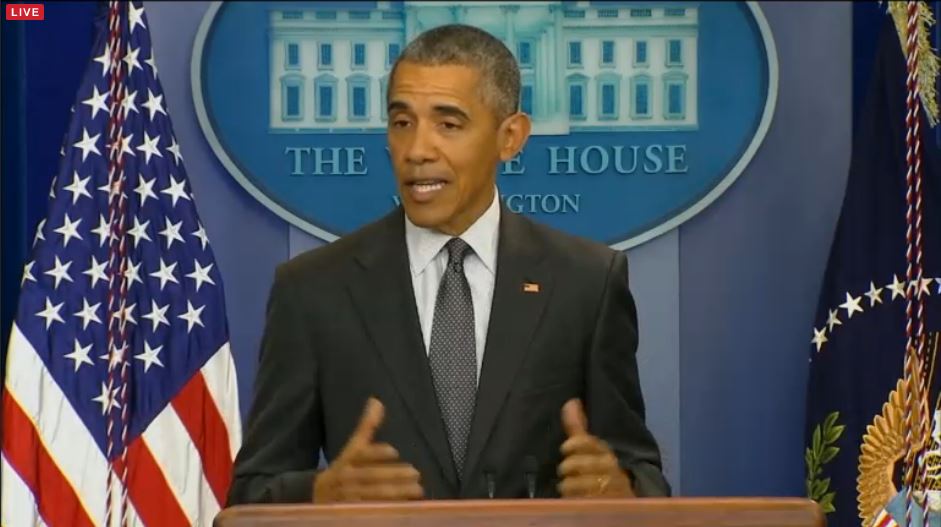 Inversions happen when a big American company buys a smaller one and changes its paper address to another country. Obama calls it “insidious” and says companies do it to reduce their U.S. tax burden.

Obama commented on Tuesday, one day after the Treasury Department announced a series of steps to make inversions less financially appealing.

Obama says such loopholes make it harder to spend money to keep the economy strong. He also says they hurt the middle class because the lost revenue “has to be made up somewhere.”

He called on the Republican-controlled Congress to close the loophole for good.